After 30 years in Paris, Jean-François Heim has moved his gallery to Basel, Switzerland, bringing with him the same curiosity and desire to share his taste in art. He continues his work consulting, providing expertise, as well as buying and selling paintings, drawings and sculptures.

Jean-François Heim has participated in The European Fine Art Fair (TEFAF) in Maastricht since 1992. If you are interested in presenting works at this prestigious fair, please feel free to contact him to arrange a meeting so that he may evaluate the works you would like to display on his stand. 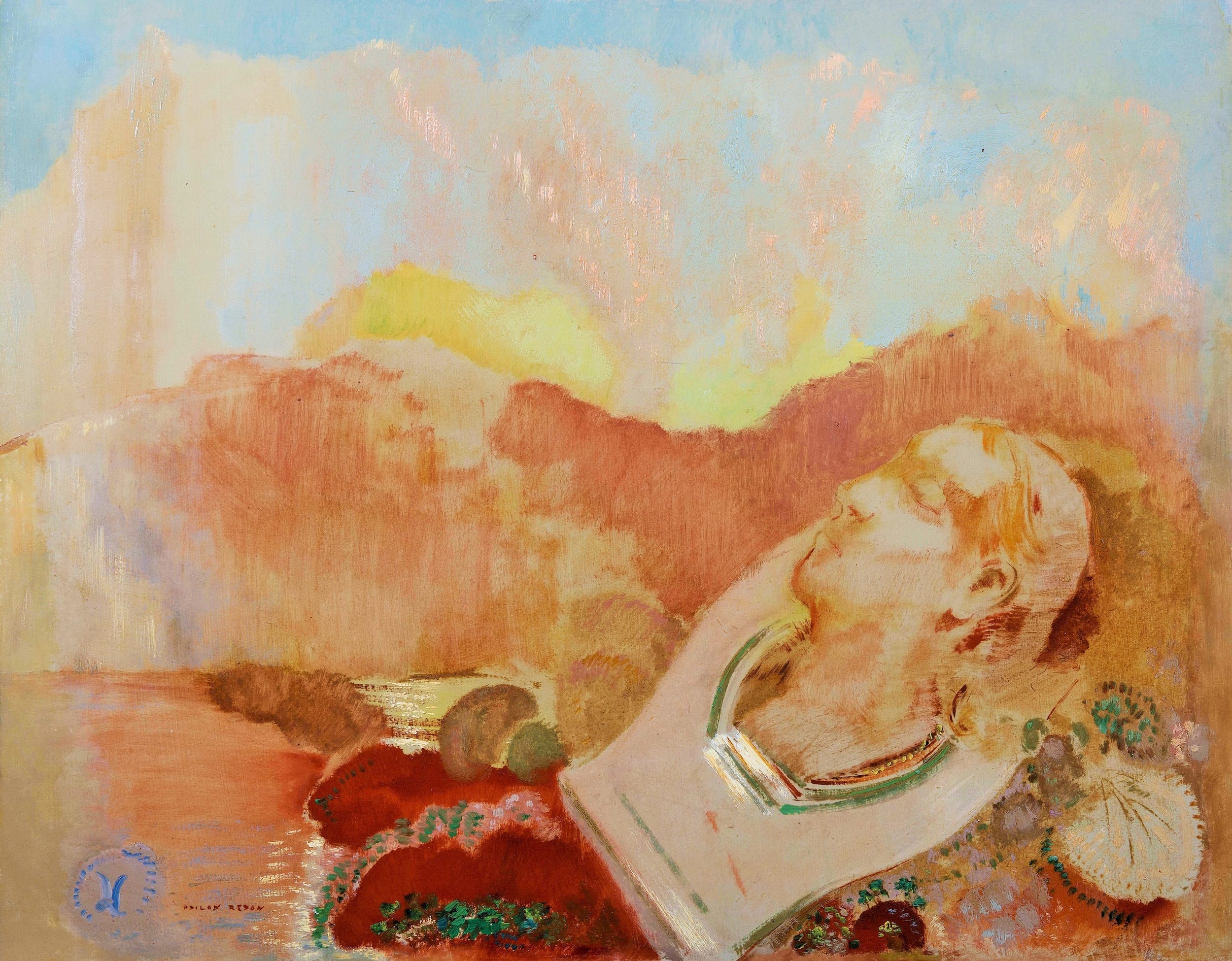 Leaving behind his dark vision, Odilon Redon began a new creative period around 1900.

The artist turned then to painting and pastel and adopted an admirable feeling for chromatic orchestration. In common with the new generation of artists, Redon loved intimacy and colour – perceived as a constructive element, not just for imitation – as well as a new feeling for space. His visual space was gradually stripped of its various planes to form only one single plane.

TEFAF Maastricht - the world’s premier fair for fine art, antiques and design - will run from March 12th to March 20th, 2022 with an Early Access Day on March 10th and a Preview Day on March 11th. Jean-François Heim is looking forward to welcome you on booth 378.

Own a Classic Masterwork (for less than what you think)

Works of art on the market are increasingly rare despite an insatiable demand, especially from museums. Our notable sales include a very beautiful Portrait of Count Honoré de la Riboisière by Antoine-Jean Gros (1771-1835), a rediscovered painting by Claude Vignon (1593-1670) depicting Saint Catherine refusing to worship idols, acquired by the Louvre Museum, and an enigmatic Hercules at Lake Stymphale by Gustave Moreau (1826-1898).